Here is the abstract of the book:

Artisanal mining is commonly associated with violent conflict, rampant corruption and desperate poverty, especially in unstable regions in Sub-Sahara Africa. Yet millions of people across the continent depend on it. Many of them are living in eastern Democratic Republic of Congo (DRC), home to important mineral reserves, but also to a plethora of armed groups and massive human rights violations: a situation that has given rise to the common labelling of the region’s mineral resources as ‘conflict minerals’.

Drawing on hundreds of interviews and extensive field research in some of the most important Congolese gold mines, this book provides a rich and in-depth analysis of practices and norms in the African gold sector. Instead of portraying miners and traders as passive victims of global economic forces, regional conflict dynamics or disheartening national policies, it focuses on their practices and the ways in which they gain access to and benefit from the mineral resources. It shows a professional artisanal mining sector governed by a set of specific norms, offering ample opportunities for flexible employment and local livelihood support and being well-connected to the local economy and society. It argues for the viability of artisanal gold mining in the context of weak African states and in the transition towards a post-conflict and more industrialized economy.

This book will be of great interest to researchers and postgraduates focusing on natural resources and development as well as those in development studies, African studies, sociology, political economy, political ecology, legal pluralism, and history. 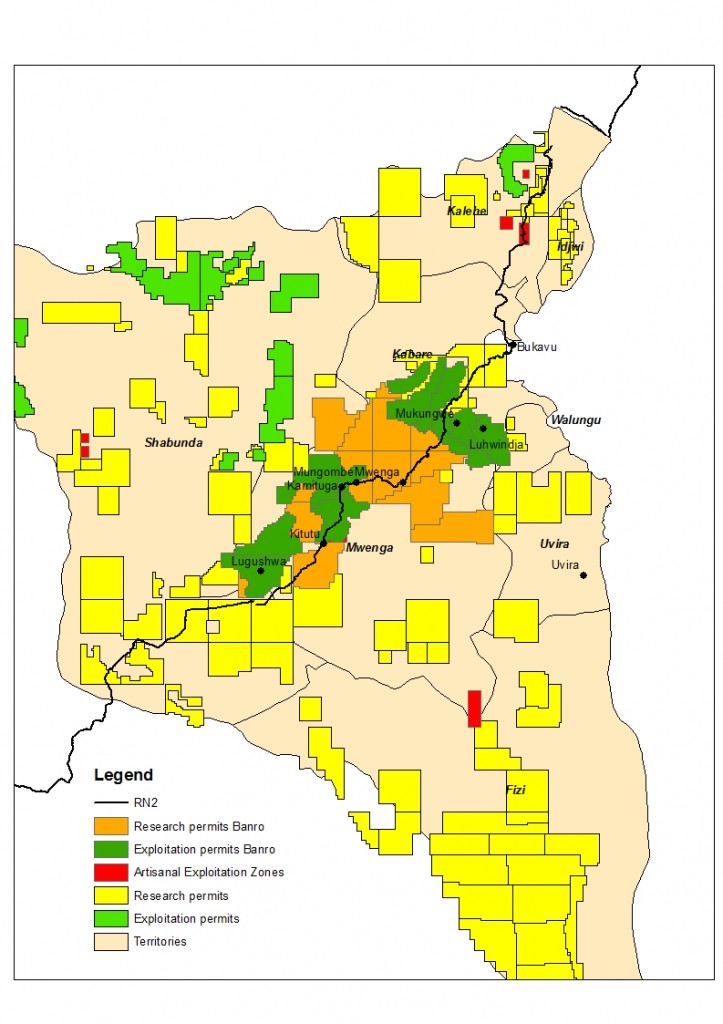